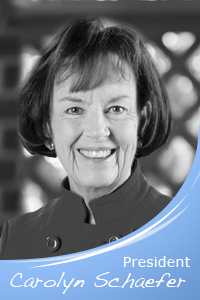 Carolyn Schaefer, CFP, is Managing Director of Specialized Banking, at York Traditions Bank. She began her distinguished, 45-year banking career with National Central Bank, continuing with its successors, Hamilton, CoreStates, First Union, and Wachovia. She was Wachovia’s Senior Vice President and Service Director for Branch Banking across Central Pennsylvania and Area Executive Officer for York County before joining York Traditions Bank as Managing Director of Personal Banking and Wealth Management in 2005. A Certified Financial Planner, Mrs. Schaefer has received an Athena Award from the York County Chamber of Commerce and was named one of the “50 Best Women in Business in Pennsylvania.” In 2013, Carolyn was named one of Central Penn Business Journal’s Women of Influence and received the Lifetime Achievement Award, presented to a woman who has committed her life to making Central Pennsylvania a great place to work and live. She also serves on the Boards of YMCA of York County, Better York, the York Collegiate Council, the Women’s Business Center Organization, and is an active member of the York Rotary Club. 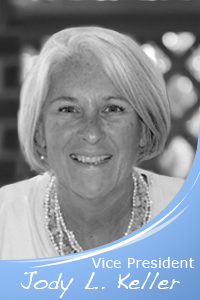 Jody Keller consults in the areas of organizational development and human resources management having over 30 years of experience in the human resources field. Previously she was a partner and chief administrative officer with ParenteBeard LLC, the 20th largest accounting firm in the US. There she had oversight responsibility for the human resources and marketing and communications functions. Prior to ParenteBeard, Jody spent over 15 years operating her own business, Keller Resources, Inc., specializing in human resources, management consulting and training. Additionally, Jody had been an adjunct professor at Villanova University and York College for over 20 years. She is an active leader in the community, serving as past chair and current member of the Penn State-York Campus Advisory Board and past chair of the York County Chamber of Commerce. Jody is a member of the board for the York County Library System, York County Heritage Trust, Turning Point, and serves on the advisory committees for The American Red Cross and the Byrnes Health Education Center. She is past president of the Rotary Club of York. Jody lives in York with her husband Jake and together they have two adult children and two grandsons. 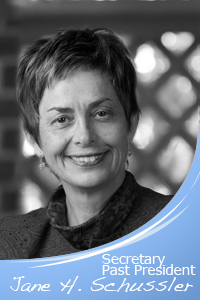 Jane Schussler is an attorney and partner at Stock and Leader, a York law firm. She practices exclusively in the area of family law and handles all types of cases, in court or collaboratively where matters are resolved by agreement. Jane, graduated from DePauw University and Western New England College School of Law and clerked for US District Court Judge Sylvia Rambo for 2 years before joining Stock and Leader almost 30 years ago. She is a board member and former Chair of the Susan P. Byrnes Health Education Center, former board member of the Southwestern School District Dollars for Scholars, York YWCA and the Children’s Home of York and current member of the Downtown Rotary Club. She lives in York with her husband Mike where they have five adult children between them and three grandchildren. 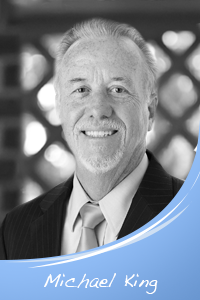 Michael King is an attorney and former Managing Partner of the law firm, Stock and Leader. Currently, a member of the firm’s Employment Group, he regularly presents human resources seminars devoted to handling day-to-day personnel issues and reducing the risk of legal action against employers. Taking an active role in his community, Mr. King has served as a Director of the United Way of York County, the Penn State York Advisory Board, the Rotary Club of York, including serving as President, and the Country Club of York, former Board of Governors and President. He is a graduate of Dickson College and The Pennsylvania State University Dickinson School of Law.